Advertisements for VPNs are everywhere nowadays, and in all likelihood, you have likely already come across a fair few yourself. While the abundance of VPN promotions may have put you off somewhat, VPNs do actually serve a pretty useful purpose, and there is a good reason why most tech-savvy internet users choose to use one now.

However, the benefits of VPNs are often exaggerated, and this is so much the case that some people actually believe that you now need a VPN to game. Is this the truth? Let’s find out. 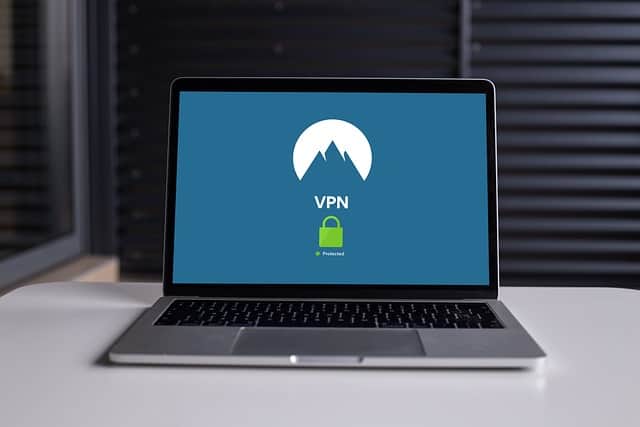 Out of all the benefits of using a VPN, the one that is likely going to be of the most intrigue to you is going to be the fact that VPNs can allow you to play games that you otherwise might not have been able to play. It is not uncommon for certain games to get region locked.

Whether it be due to certain cultural faux pax’s or simply due to the developers not having the revenue to release their games worldwide, there are a plethora of incredible games out there that are unplayable unless you happen to be from the country in question, and if not, then you are out of luck.

At least, that was the case until VPNs entered the scene. VPNs can allow you to play region-locked games from all over the world, and this means that you will be able to get your hands on virtually any game imaginable.

Even if there is not a specific game in mind that you want to get a hold of, having more options is always better, and you would be surprised at just how many games are hidden away from the rest of the world.

They Can Help Improve Security

Security is usually seen as somewhat of a “boring” subject, and while this may be true when compared to other benefits that VPNs can bring, this one is undeniably at the top of the food chain.

VPNs can make it near impossible for someone to hack into your device and steal your information, and if you have ever been worried about an angry gamer finding out where you live through their hacking skills, this is no longer going to be an issue.

Whether it be playing medieval fantasy games or the latest iteration of Call Of Duty, VPNs can improve your security/anonymity exponentially, and the difference between someone who is protected by a VPN and someone who isn’t is staggering.

VPNs can give you the confidence you need to game without worry, and the next time someone says that they are going to find out your IP address and track you down after you absolutely demolish them on your favourite multiplayer, you can rest assured knowing that the perpetrator in question is going to be in for a treat when he discovers you are using a VPN.

They Are Not Required, But They Certainly Can Be Useful

To bring things back to the original question of this article; no. You do not need a VPN to game. Sure, it is true that some of the top VPNs can offer gamers a myriad of benefits such as increased protection, access to games in other nations, and complete anonymity, but none of these are essential in order to have a positive gaming experience.

If for one reason or another you just do not like the idea of using a VPN, this is completely fine. We would highly recommend for you to reconsider your stance – but at the end of the day, it’s your choice.

In all likelihood, you are never going to become the victim of a hack or have your identity/location found out even when not using a VPN, and if you are comfortable with the basic protections protocols that PCs have in place, then you are likely going to be just fine.

However, if you want to make yourself impervious to hackers and also gain access to a whole world of new games at the same time, then getting a VPN is going to be well within your best interests, and we have no doubt that you will thank yourself later down the line.

We hope we have been able to give you a better insight into what VPNs do and how they can be useful for gamers. While VPNs are by no means required for gaming, they definitely can provide gamers with a plethora of benefits, and you might just want to consider using one yourself if any of the points we have mentioned today resonated with you.

If not, this is completely fine. As we mentioned before, getting a VPN is entirely optional, and if you choose not to use one, you will still be able to have an incredible gaming experience. Have fun.

« How to Get Snapchat Friends When Nobody Knows You?
Mozilla Firefox Extensions for the Best Browser Safety and Experience »