Now without making any further delay, let’s get started with the list. 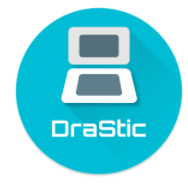 Some of the features offered by Drastic DS Emulator includes the ability to increase emulation speed with fast-forward, screen size and placement customization and thousands of cheat codes and so forth. The highlight of Drastic DS emulator is its ability to enhance the game’s 3D graphics to 2 by 2 times to their original resolution.

Moreover, this emulator also Synchronize your games with your online Google Drive account. Means you can resume your game where you left from any device and about anywhere. And there are tons of more features offered by this emulator. So without any doubt, DraStic DS Emulator is the first Nintendo 3ds emulator for android Which I think is the best. 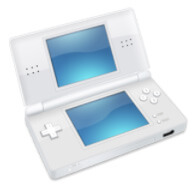 The second best Nintendo 3ds emulator for android on my list is NDS Boy. For those with high-end devices, NDS Boy is the best NDS emulator to try your hands on. Because NDS Boy is best suitable for high-end devices having 2G RAM, quad-core CPU or higher.

There are plenty of features offered by this emulator which makes it one of the best emulators on the play store. NDS Boy supports all type of NDS game file including .nds, .zip, .7z,  and .rar. Also, with this emulator, you can edit and resize dpad/ and buttons which is a plus.

Apart from all these features, the best thing which I like the most about this emulator is its ability to Save and load game states, quick save, quick load and autosave. 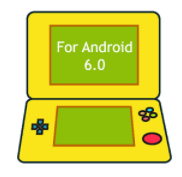 The next Nintendo 3ds emulator for android which deserves to be on the list is NDS emulator. It’s an obvious choice as the best NDS emulator keeping it’s offering in the account. Like drastic and NDS boy, this emulator also offers everything which makes it one of the prominent NDS emulators to enjoy the Nintendo games at full speed.

Yes, the smooth and fast speed is the biggest plus for this splendid NDS Emulator. No matter which ROM you are using on your Phone, NDS Emulator works great on almost every device. Moreover, NDS Emulator also offers all the other features like the ability to Autosaving the games state, fast loading of games, support for NDS files and so forth. 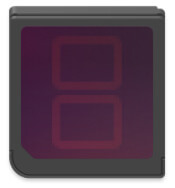 nds4droid is yet another emulator which I would like to give a mention. It’s certainly not the best Nintendo 3ds emulator we have on play store. But you can give it a try. Afterall, depending upon your phone capabilities, different emulators can work best on your phone and you never know, if nds4droid is the one for you!

nds4droid is an open source DS emulator and it’s not an advanced emulator to go for. But it does provide a collection of Nintendo games to play on Android devices. The emulator is still in its developing states. But the developers are working to correct the issues with the app.

All in all, nds4droid Emulator is a considerable emulator for Android which lets you enjoy NDS games for free on your Android device. And the best part is, it’s free even from the ads. Yes, unlike other free emulators mentioned on the list, nds4droid doesn’t contain ads which is a good thing about the emulator. So do give it a try and enjoy playing NDS games. 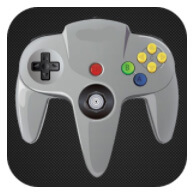 If none of the above Nintendo 3ds emulators for android have impressed you so far, try MegaN64. I’m pretty sure, it won’t disappoint you. MegaN64 is provided with the amazing set of features and a massive library of N64 games to choose from.

Trust me, the choice of game selection is so vast that you will end up becoming confuse that which game to play. And the biggest plus about this emulator is the speed and quick loading. This emulator works seamlessly on most of the devices and that’s what makes this emulator so popular among the users.

If you haven’t yet tried MegaN64 even once, I would suggest you to give it a try. I’m pretty sure you will end up loving the games offered by MegaN64. 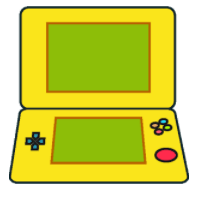 Free DS Emulator is a perfect combination of great Nintendo games collection, fast speed, and splendid interface. Free DS Emulator has everything which you can expect from a perfect emulator. This emulator has already got more than 1 million downloads on the play store with an attractive 4.1 rating out of 5 stars.

From fast Loading of game states to the ability to save game states, Free DS Emulator has turned out to be the best Nintendo 3ds emulator for android. Moreover, this emulator also lets you control buttons and allows editing game screen. And certainly, there are more features in the list.

If you are thinking that this emulator is a premium one than you are highly mistaken. As the name suggests, Free DS Emulator is an absolutely free emulator which doesn’t take even a dime from you in order to give access to the complete features. 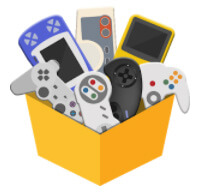 If you are a true game lover and like to explore different type of games, then you must give Mastu PSX a try. It’s one of the best emulators on the play store which deserves to be on the list. There are several features offered by Matsu PSX emulator which makes it stand out from the crowd. One of such features is its support for multiple consoles.

PCE (TurboGrafx-16) and MD / SMS / GG. And in the coming update, there are pretty good chances that the supporting console’s list will get enhanced to more consoles like PSP, NDS, N64, DC.

Moreover, the emulator is extremely compatible with most of the Android devices and works flawlessly. The only drawback of the emulator is it’s a bit complicated Interface since it merges so many consoles at one place. Other than that, it’s a great emulator. And top of all these features, Matsu is absolutely free. 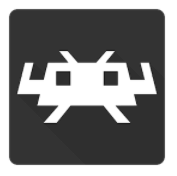 The reason which stops people from Liking Retroarch more is nothing but its complicated Interface. Unlike other Nintendo 3ds emulator for android mentioned in the list, RetroArch emulator isn’t a standalone emulator which lets you play only Nintendo games. Instead, it’s an open source platform which uses development interface called Libretro.

And Libretro is known for providing a built-in collection of applications and you get to play a vast range of games including Game Boys, Play Station, SNES and Nintendo DS. So in short, RetroArch is a bit complicated emulator compared to other emulators on the list. But you can consider it if none of the above emulators have satisfied you so far. 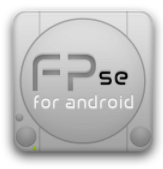 FPse for Android is not exactly a Nintendo emulator but a PSone emulator which is fast, most compatible and reliable. FPse is extremely popular on the play store with tons of positive reviews.

This emulator boasts several features which makes it a top app. And one of the key features is the number of Automatic cheat codes it comes with. Apart from this, some other key features include Autofire with many frequencies, Multi-players mode, Full Support of IcontrolPAD, BGP100, Zeemote, Wiimote and there are several other features on the list.

All in all, FPse is a High compatibility Android emulator with amazing High sound quality and a bunch of features which you can’t afford to miss. 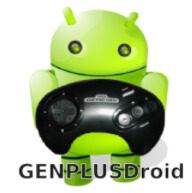 The last Nintendo 3ds emulator for android which you can try your hands on is GENPlusDroid. It’s yet another 3ds emulator for Android with extraordinary features and offers power-packed seamless performance even on not-so-high-end devices.

Moreover, the emulator is extremely simple to use. And even a newbie can play their favorite games with this emulator without much bothering.

So these were the top 10 best Nintendo 3ds emulator for Android. However, none of the android 3DS emulator mentioned above is out of the box. But since it’s a very little known niche, there aren’t tones of options available on the Play store to choose from.

But still, out of all the emulators mentioned above, Drastic seems the best Nintendo 3ds emulator to me and it works fine on most of the Android devices.